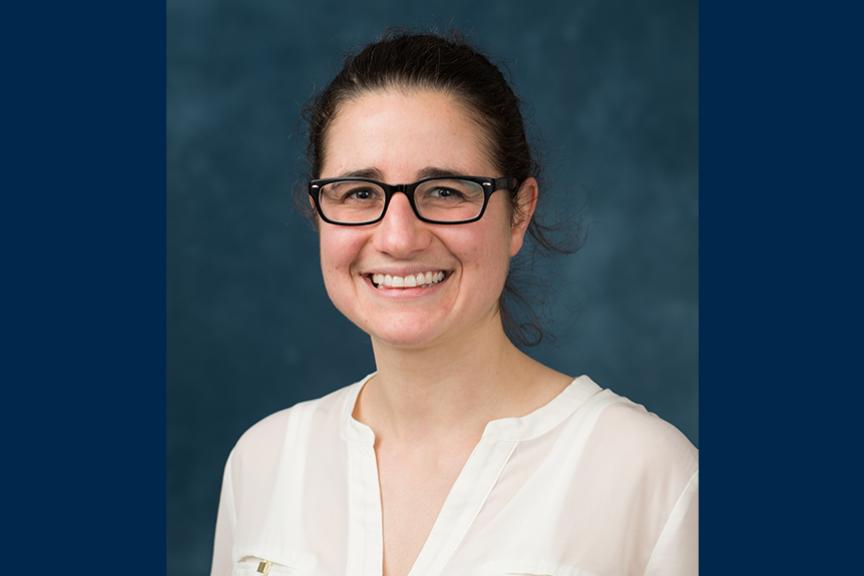 It was an opportunity too good for Dr. Alison Ludzki to pass up.

Ludzki, a 2020 Movement Science PhD graduate, has taken her research goals halfway around the world to the Karolinska Institute in Stockholm, Sweden, to better understand the link between adipose (fat) tissue and diabetes thanks to a three-year fellowship from a diabetes research company.

Ludzki’s postdoc experience was an opportunity to focus and go all-in on research. “The postdoc is the best chance to focus on your development, and it’s a treat because if one stays in academia, there are other competing demands,” she said. “So, it’s a great time in your training to invest in new and important skills that set you up for a meaningful career in research.”

She is researching how small, intricate molecular changes can contribute to diabetes. To accomplish this, she screens and blocks various genes to see which ones make the biggest impact on the cell. The genes with the biggest impact are studied further.

“There are lots of things in our bodies that contribute to diabetes and one of those things is fat tissue,” Ludzki explained. “Usually there is a link between obesity and diabetes, and obesity is defined by increased fat mass. However, we don’t know the connection between those two, so I came here to study the direct link using a combination of cells and patient samples.”

Her research has discovered previously unstudied genes that aid in fat cell regulation, but she is still running experiments to figure out how and why the genes work. Studying diabetic issues has come naturally for Ludzki. She grew up playing sports and was drawn to exercise science during her undergraduate studies.

Ludzki said the biggest difference between studying diabetes at a molecular level and in human control groups is how the experiment’s design is set up.

“When we perform studies in humans, we think about what interventions we will do: overeating, exercise training, etc., and then what we want to measure,” she explained. “With more molecular experiments, we are controlling much more specific conditions in cells: how much insulin the cells have, which genes are turned on/off, etc. So it’s a lot more levels of control and specificity. Both tell us different and important things about how diabetes develops; they are complementary.” While at U-M, Ludzki worked in Jeff Horowitz’s (professor of Movement Science) Substrate Metabolism Lab.

“Working in Jeff’s lab gave me some exciting tools to measure integrative responses between our body systems and try to understand our overall response to exercise and diet interventions,” she said.

Some of her favorite moments came when she was able to use those tools and cutting-edge research techniques to test some of the big-picture questions related to short-term exercise response. “There aren’t a lot of people around the world combining these techniques with the level of care Jeff’s group takes to test questions,” she said. “This allows us to learn how humans are responding to diet and exercise.

Even though this has been a new research frontier for Ludzki, the skills she learned earning her Movement Science PhD have helped her take a big-picture approach to how her research can impact human health. “It’s helpful to have as a framework when you’re working with cells daily,” she said.

Working in Jeff Horowitz's lab gave me some exciting tools to measure integrative responses between our body systems and try to understand our overall response to exercise and diet interventions.