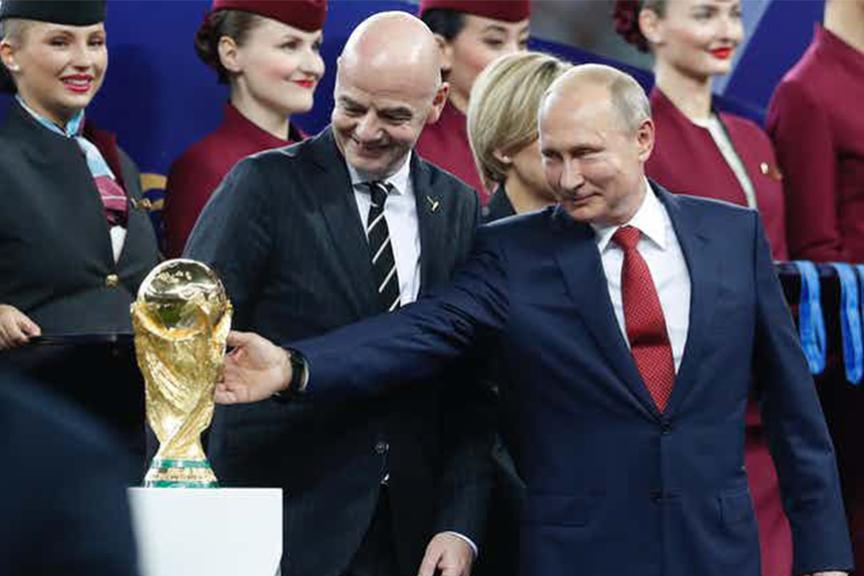 Stefan Szymanski, professor of Sport Management, authored The Conversation editorial “FIFA’s suspension of Russia is a rarity – but one that strips bare the idea that sport can be apolitical.” He discussed FIFA’s (the governing body for international soccer) decision to suspend Russia from international play due to Russia invading Ukraine. Szymanski said this “breaks with a tradition of inaction by soccer’s world governing body over the ethical failings of member states.”

Szymanski wrote that FIFA’s stance finally strips them of the idea they can be apolitical. “If the notion that sports are necessarily political now gains wider acceptance, administrators will be forced to define exactly what they mean by 'ethical,'" he said.

Read the full article at myumi.ch/z1NmP.