The award supports a long-standing vision of increasing the number of diverse women in the academy. 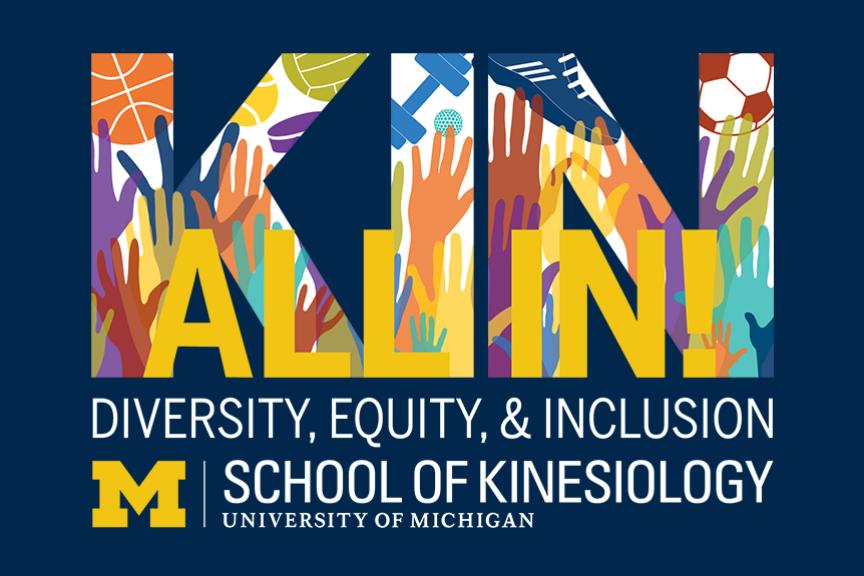 The School of Kinesiology is a recipient of the 2022 Rhetaugh G. Dumas Progress In Diversifying Award, which supports a long-standing vision of increasing the number of diverse women in the academy.

The award noted the school’s strides over the past five years with respect to faculty promotion, recruitment, and retention. These efforts have resulted in a noticeable gender rebalancing and a modest, but important, increase in ethnic diversity.

"Congratulations to you and your entire team at the School of Kinesiology on winning the
2022 Rhetaugh G. Dumas Progress in Diversifying Award. Your success in improving the
diversity and gender balance of your faculty is a testament to your team’s unwavering focus
on and belief in the vital importance of strengthening an inclusive and welcoming
community here at Michigan. These efforts are a fabulous example of DEI in action," wrote University of Michigan President Mary Sue Coleman in a letter to Kinesiology Dean  Lori Ploutz-Snyder.

The school was honored during a virtual ceremony on Tuesday, Feb. 1. You can view the presentation at youtu.be/OpJPtdF2CEw, with the school's award starting at the 60:30 mark.

Learn more about the award at myumi.ch/WJQmX.