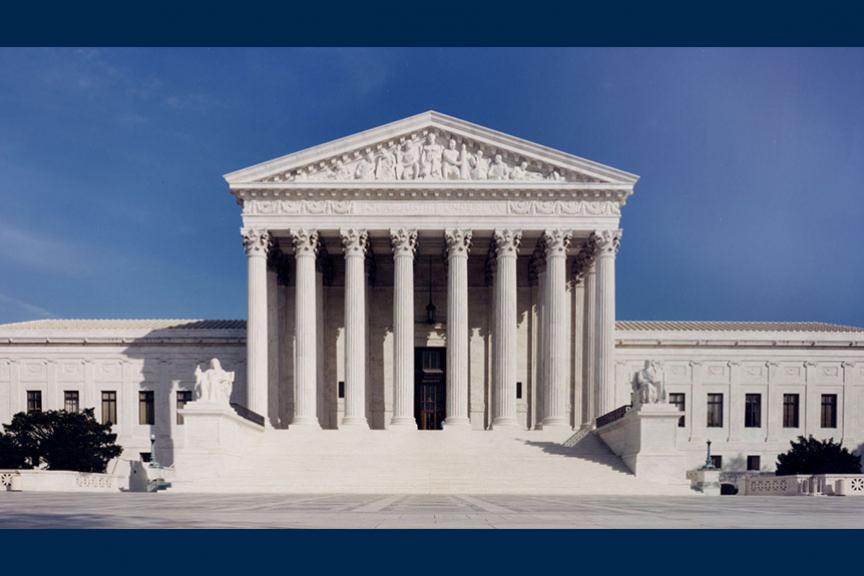 According to scotusblog.com, National Collegiate Athletic Association v. Alston’s main issue revolves around “whether the U.S. Court of Appeals for the 9th Circuit erroneously held, in conflict with decisions of other circuits and general antitrust principles, that the National Collegiate Athletic Association eligibility (NCAA) rules regarding compensation of student-athletes violate antitrust law.” The lawsuit claims the NCAA restricted athletes from accepting education-related benefits beyond the registrar’s usual full cost of college attendance.

The NCAA and 11 major athletic conferences came to the Supreme Court in October 2020 to appeal the U.S. Court of Appeals for the 9th Circuit’s decision. The NCAA also claims it should receive “fast track” antitrust treatment rather than a full-blown review.

An amicus brief is filed by a “friend of the court” to inform a court deliberation.

“The friends (amici) did not contribute to the proceedings as counsel or experts and offer their opinion for free. I was asked by another economist to spearhead the efforts for sports economists,” Fort explained. “I produced the first draft, with some editing help from a small group. Then the brief was circulated to a list of sports economists, who, if they were willing, were added as signatories.”

His goal was to rectify that and help better inform the court when making their decision.

According to Fort, if the Supreme Courtaffirms the ruling, student-athletes can receive any education-related benefits, including paid internships. If the court sends it back, athletes could have some benefits approved and others not. However, Fort noted the bigger deal is what SCOTUS says about “fast track,” saying it would be a huge victory for the NCAA if the court sided with them.

The court heard arguments on March 31 and is expected to decide on the case by this summer.

Read the brief at myumi.ch/bvGow.