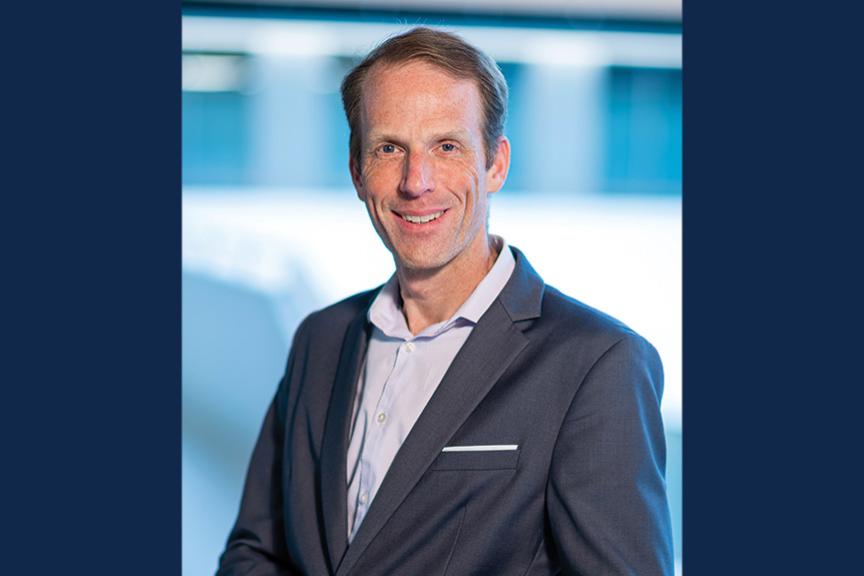 Steve Broglio, professor of Athletic Training and director of the University of Michigan Concussion Center, was quoted in multiple media outlets about Miami Dolphins quarterback Tua Tagovailoa’s concussion and how his injury was handled.

On Thursday, 9/29, Tagovailoa suffered a concussion during the game against the Cincinnati Bengals. He was carted off the field, taken to a local hospital for evaluation, and released later that evening. This was the second incident that week of Tagovailoa suffering a blow to the head. On Sunday, 9/25, Tagovailoa’s head hit the field following a shove during the second quarter of the Dolphins’ game against the Buffalo Bills. Tagovailoa got up from that hit and shook his head before stumbling. He eventually cleared the NFL’s concussion protocol at halftime and played the second half.

Broglio was quoted in articles featured on CNN, Yahoo, and the Washington Post regarding the circumstances surrounding how Tagovailoa’s injuries were handled.

He was quoted in the CNN article “Two concussions don’t always add up to second impact syndrome;” the Yahoo Sports article “Tua Tagovailoa concussion controversy: Some neurologists aren’t quick to point accusatory finger at Dolphins;” and the Washington Post article “It's never 'just’ a concussion. Your brain is injured.”

Additionally, Broglio was featured in an Oakland Press story highlighting the decline in youth sport concussions around the state of Michigan following efforts to increase concussion education and awareness.

“I do think there has been a huge shift in the culture amongst players, coaches, and athletic departments in regards to taking concussions much more seriously,” Broglio said. “That’s not to say anybody was intentionally doing harmful things 20 years ago. We just didn’t understand the severity of the injury back then. There has been a huge leap forward on the education side.”