Berman named next commissioner of NWSL

Jessica Berman (SM ’99) has been selected as the commissioner of the National Women's Soccer League. 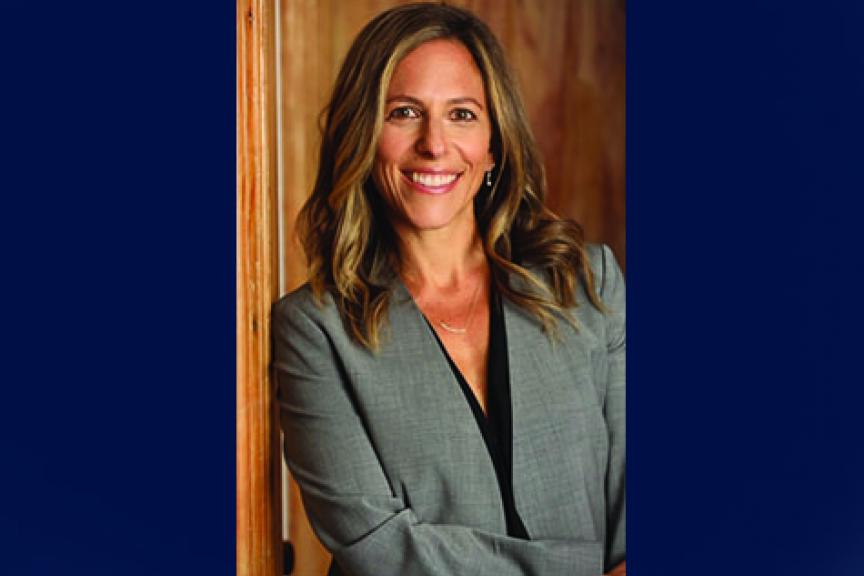 The National Women's Soccer League announced on Wednesday, March 9, that Jessica Berman (SM ’99) has been named as the league’s next commissioner. Berman will oversee all operations of the league with a focus on supporting players on and off the pitch, working with NWSL clubs to continue to build on the positive momentum of the league’s growing audience, and collaborating with NWSL partners to create the most engaging and entertaining fan experience.

“I’m honored to be the next commissioner of the NWSL and grateful to the owners for their confidence in me,” said Berman. “Working on behalf of, and in partnership with, our players is my number one priority. Having been involved in professional sports for many years, I know how critically important a genuine partnership with players is for us all to be successful and continue to grow. The successful conclusion of the league’s first-ever CBA with our players is the perfect foundation from which to build that partnership, and I am grateful for Marla Messing’s leadership in getting that done.”